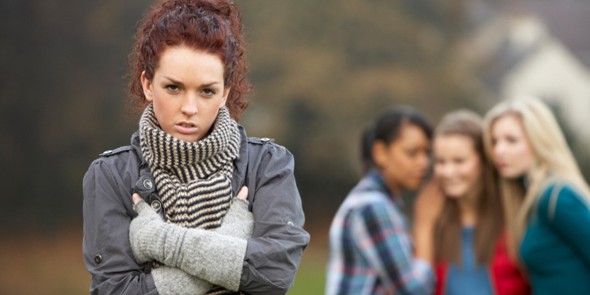 You’ve probably attempted to talk to the person or people who are spreading the rumours. You’ve also probably tried talking to the people that they’ve shared those rumours with to correct the situation. You may even have talked to a boss or another individual in authority to try and make the gossip stop. But likely, the problem just isn’t going away. After all, people who like to gossip and spread rumours don’t tend to listen when someone asks (or tells) them to stop. They tend to just keep right on doing what they’re doing. That means you need to know how to stop someone from spreading rumours about you.

When nothing else seems to work, you actually have a legal option to get people to stop spreading rumours. Of course, there are rules associated with the legal option. That means you need to take a careful look at what they’re saying, how they’re saying it, and who they’re saying it to for you to decide if the law is going to help you. The first, most important thing is that the gossip or rumour needs to be untrue. If someone is talking about you and sharing truthful information, no matter how bad it might be (unless it falls under a few specific rules), it is actually allowed under the law.

If the information is untrue, however, they are not legally allowed to spread that information to others. It also needs to be something that could be potentially damaging to you in some way. Making untrue or rude remarks as part of an argument or as an after effect of an argument is generally not enough. This may be considered verbal abuse and most courts will not consider it enough for defamation. Instead, it needs to be something that could cost you relationships of some type, potentially customer relationships or more.

It’s up to you to start the process of a defamation case. You’ll want to talk with a legal professional who can help you draft a letter under the Defamation Act. This is going to be a more formal version of you asking the person to stop. It’s a legal cease and desist letter that lets the other person know that they need to stop immediately and possibly make an apology or compensation for your losses or you will take further action. If they stop, your case is over and you can go on with your life. If they don’t, it’s time to take the problem to court.