If you think that you have a case for making an application, having been injured as a result of a violent crime in England, Wales or Scotland within the last 2 years, it is best to contact a professional legal service that can assist you with putting your application for compensation together. When seeking legal assistance in a matter such as this always make sure that you are fully prepared in advance. You’ll be expected to provide:

The rules of the Scheme and the value of the payments are set by Parliament and calculated using a tariff of injuries. Depending on the seriousness of the injuries sustained the size of the compensation award will differ. You can claim compensation to cover the following: 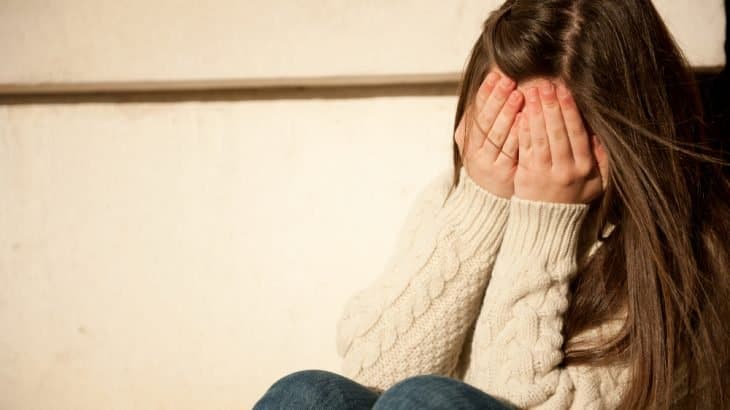 If you are considering applying for compensation under this scheme you should be aware that it has been designed as a last resort. It is expected that all other reasonable avenues to secure compensation will have been investigated prior to application, as well as all social security benefits and insurance payments that can be acquired to cover you in the event of an injury due to violent crime.

There is a time limit on your application to the scheme, and as with anything of this nature, the sooner you can apply for compensation the better If you were of adult age at the time of the incident, you have two years from the date in which it occurred to make a claim. The time limit can be extended if there is an exceptional circumstance preventing an application being made earlier, or where there is no requirement for further extensive enquiries by the claims officer. Persons under the age of 18 can apply at a later date than two years after an incident, but it is still advised that the application is made as soon as possible.

The criminal injuries compensation scheme gives an extra layer of support and a chance to acquire compensation for those victims of violent crime that have had their lives turned upside down. Seek legal advice from experts in the field to ensure that you are fully prepared for the application process.