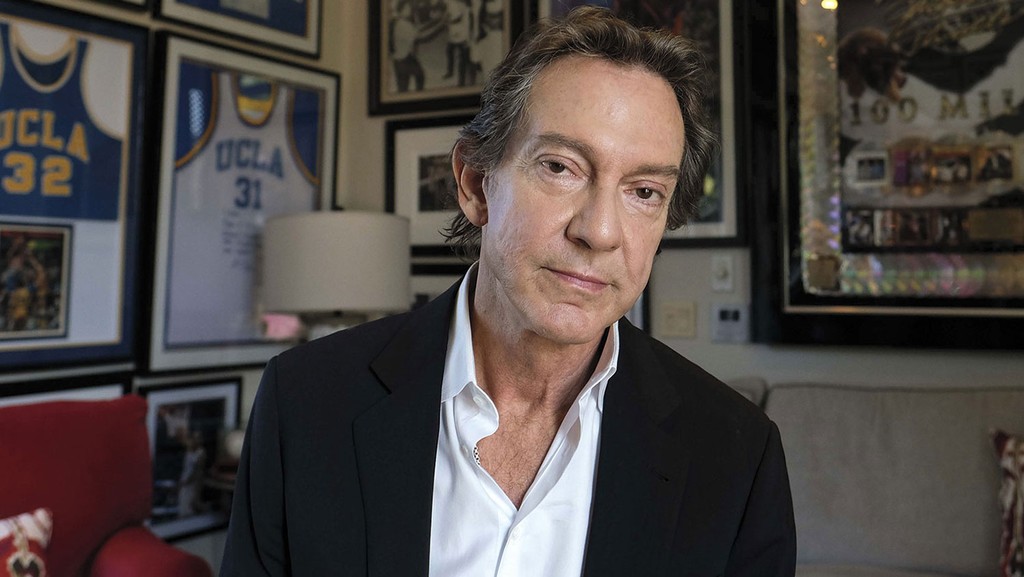 In the field of entertainment law, lawyers can provide career-saving assistance to actors, writers, and performers. They have the skills to identify secretive, misleading clauses in contracts, prevent defamation from tarnishing the good names of slandered artists, and tackle the nebulous topic of intellectual property to protect their clients’ work. Perhaps a better word for these people is “superhero.”

If you’re considering going into entertainment law or if you want information before seeking legal help for yourself, it’s worth knowing a bit about ethical challenges that come up in entertainment law.

Representing Friends and Their Foes

Unlike lawyers in most other fields, entertainment lawyers often practice law while also fulfilling other roles in the entertainment industry — for example, a lawyer representing a band in a contract negotiation might also be that band’s manager.

That’s not automatically a problem, but it can become one if a lawyer’s responsibilities lead to a conflict of interest.

Say an entertainment lawyer represents a musical artist and also that musical artist’s record label: when negotiating a contract between the two, how can the lawyer reach the most advantageous terms for the artist and the label?

You might think it makes sense for entertainment lawyers to steer clear of situations like that (if so, you’re not wrong). However, clients sometimes want to use conflicts of interest to gain connections and intel. In those cases, they may happily sign waivers of conflict, bringing all parties into a messy legal dealing.

Separating the Art from the Artist

Famous people in every field sometimes come up against nasty rumors and bad publicity. Some successful artists recover from scandals, but others can end up unpopular or outright hated. Can entertainment lawyers defend such people with pride and dignity?

In this interview, renowned lawyer John Branca responds to the question of representing clients facing major bad publicity: “If you believe in the artist, you still want to help them.”

Branca also advocates for separating the art from the artist when it comes to clients. If entertainment lawyers know whether they’re representing art they love or an artist they believe in, they’ll be better able to determine who or what they can defend.

Additionally, the overarching legal system entitles everyone — not just people who seem reputable or innocent — to legal defense. When entertainment lawyers represent their clients, they’re not defending crime or agreeing with acts of cruelty; instead, they’re providing clients with counsel and guidance that they’re entitled to.

Entertainment law is as complex as many other legal realms, and it’s made more intense by the personal connections and heightened emotions that are often present in arts and entertainment.

Legal and ethical issues in entertainment are also changing with the growth of the internet and social media, which provide enormous new platforms for people to rise to fame and potentially get into trouble. Whether they’re facing age-old dilemmas or brand new ones, it’s clear that people need entertainment lawyers as much as ever.