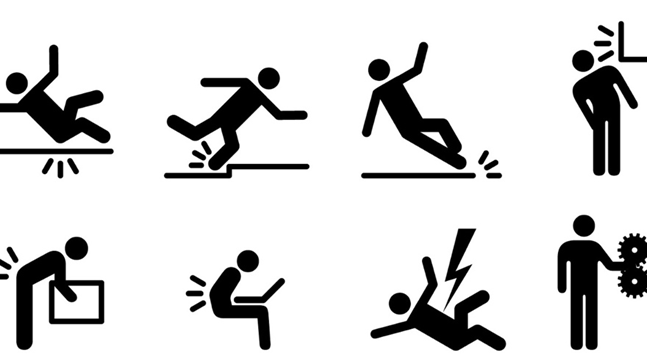 Historically, in Canada, if employees were injured at work, in the incidence of a slip and fall, or even a car accident (if an employee is going to and from work) the only remedy was hiring an attorney and filing a personal injury lawsuit. Therefore, thousands of lawsuits were filed for workplace-related injuries. In this post, we’ll explore the history of workers and labour rights in Canada to help us understand why it is often imperative to hire a WSIB lawyer, even though bureaucratic infrastructure is already in place to deal with worker’s comp issues.

A lawsuit would take at least two years to resolve, and many employees were not able to work because they were going through a period of litigation and were potentially also handicapped from an accident. Also, with a lawsuit, there was no guarantee that the worker would prevail in the litigation and as a result, there would often be no compensation for the injury.

At the turn of the nineteenth century, in 1889, the Royal Commission on the Relations of Labour and Capital made it known that a vast number of employees across many companies experienced job injuries as a result of poor working conditions.

In 1914, the Ontario Legislative Assembly – which is based out of Toronto – formed the Workers’ Compensation Board for the passage of the Workmen’s Compensation Act. In 1998, the Work Place Safety and Insurance Act was passed, which replaced the Workers Compensation Board with the WSIB (Workplace Safety and Insurance Board) whose headquarters are located in Toronto. In the legal profession, WSIB lawyers handled many Workers’ Compensation cases not in court, but before administrative proceedings under the supervision of the WSIB.

As a result of the passage of the Workmen’s Compensation Act, and its amendments: 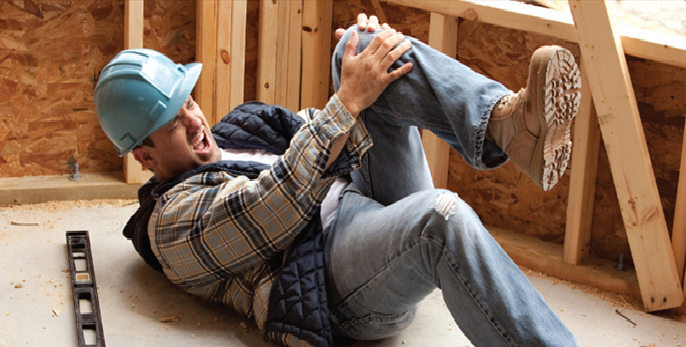 An attorney is vital to handling any appeals resulting from the WSIB’s denial of compensation in such instances where the WSIB decides that the injury did not arise from circumstances created by the claimants employment; get professionals working for you or face the possibility of coming up empty handed when your claim is denied. Legal fees would generally still be at a lower cost than going through lengthy court proceedings, and many WSIB lawyers only charge a fee that is contingent on a favourable verdict or settlement.

As stated, there are a few exceptions to WSIB lawyers being the sole remedy for work-related injuries. If there is an egregious, flagrant and intentional act of misconduct of the claimant’s employer, the WSIB will almost always be able to discern that the claimant is deserving of the compensation they’ve filed for.